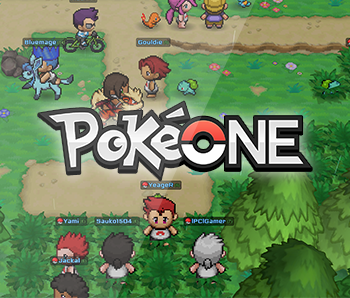 Hello dear community, unfortunately the server is offline for 2 days. There are several problems that need to be fixed.

The PokéOne development team is working at full speed to solve the problems. This may take some time, we count on your understanding. As soon as the PokéOne server is back online, you will be informed immediately on the Official Pokeone Discord.

Game is still under attack, cant do much about it at this time, its very up/down atm. its simply having all its bandwidth exhausted.
we asked the host for help and that ended up getting our selves blocked for some days -_- which was sorted a bit earlier..

as alot of you already know, some chinese kid is paying for a service to send hundreds, if not thousands of gigabytes of data with extreme bandwidth to our server, much much much more then we have. Not only to us though, but to other small companys, and games.. including other Pokemon fan games right now, in attempts to blackmail them. He is demanding we pay him for him to stop.. not only is this highly illegal. I wont pay him anything, or give into any demands, this game is a hobby, its not meant to upset anyone, its meant to be fun, and I refuse to give into an individual who has a kink about upsetting children who can't play a game they like to play.

Anyway, he is just attacking targets that cant afford the thousands of dollars a month it costs to defend against such high bandwidth attacks such as with cloudflare enterprise/spectrum for example.

Also I get a lot of people in my PMs complaining, or insulting us, or just telling us about things that can fix it that really can't, there isn't much I can do here, wait till he gets bored? or Xan wins the lottery and doesn't mind paying more thousands a month on p1 ^^
In the mean time, please stop pming me, or the other devs.. especially with harrassment, thank you.
-
Shane 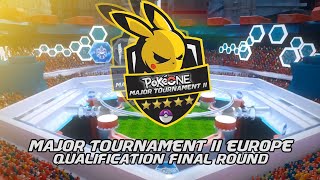 pidgy: Create items that allow use the moves Surf, Waterfall, & Whirlpool outside batte
Siver: hi
Emperioraryan: hi'
LongaNissan: Holi
Siver: hard to use a homepage?
lvl05magikarp: 10/10 site
lvl05magikarp: now my name is in shoutbox even though i entered it in a different column
lvl05magikarp: lvl05magikarp
hikoseijuro: hola
maxneo: hola